Dr. Swenson grew up in Arizona, Michigan, and western New York state. He spent 2 years as a missionary in the Dominican Republic where he learned Spanish. He attended college at Brigham Young University where he earned a BS in Zoology. As part of his undergraduate studies, he spent a semester studying history, religion and culture in the Middle East countries of Israel, Jordan, and Egypt. Following his undergraduate studies he earned an MS degree in Zoology, where his Masters thesis research was focused on the physiology of neural blood pressure control mechanisms. He then attended dental school at the University of Iowa, where he earned a DDS degree. During dental school, he did research involving the developmental potential of epidermal stem cells. After dental school, he attended the orthodontic residency program at the University of Nebraska Medical Center, where he earned a certificate in Orthodontics and Dentofacial Orthopedics, and a Masters degree in Oral Biology. His research during residency focused on the new technology of 3 dimensional cone beam CT imaging.

Dr. Swenson and his wife Jill have lived in Kearney since 2008. They have 3 children and enjoy participating in their kids’ sports and school activities and being involved with the community and their church.

When he is not practicing orthodontics he enjoys spending time with family, playing sports, weightlifting, running, and watching movies.

Dr. Swenson is a board certified orthodontist. 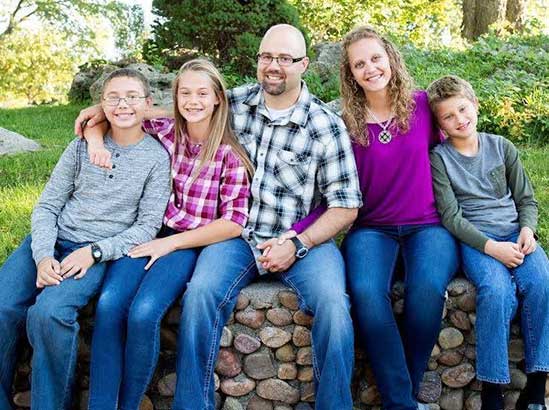 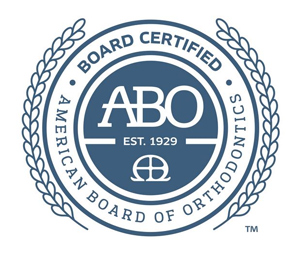